The update is out for the Moto Z Play in Brazil with "retbr" Software channel and for Canadian carrier Koodo with Software channel "tkpca". This update comes with build no. NPNS25-137-24-1-9.

Motorola’s instructions explain that for a successful installation, the battery in your phone should be at least 50% charged and your device should be connected to a Wi-Fi network or LTE.

Motorola has already updated the Moto Z family along with the Moto Z Play to Android 7.0 Nougat. While this update would have been more exciting if it had brought Nougat 7.1.2, which is already available for Google's Pixel and Nexus devices.

If you haven't got the notification of this new software update yet, Just go to Settings - About Phone - Software updates, and It will automatically start downloading the latest update. The update will take around 10-15 minutes to get Installed on your device.

Got the latest update? Let us know in comments!

Popular posts from this blog 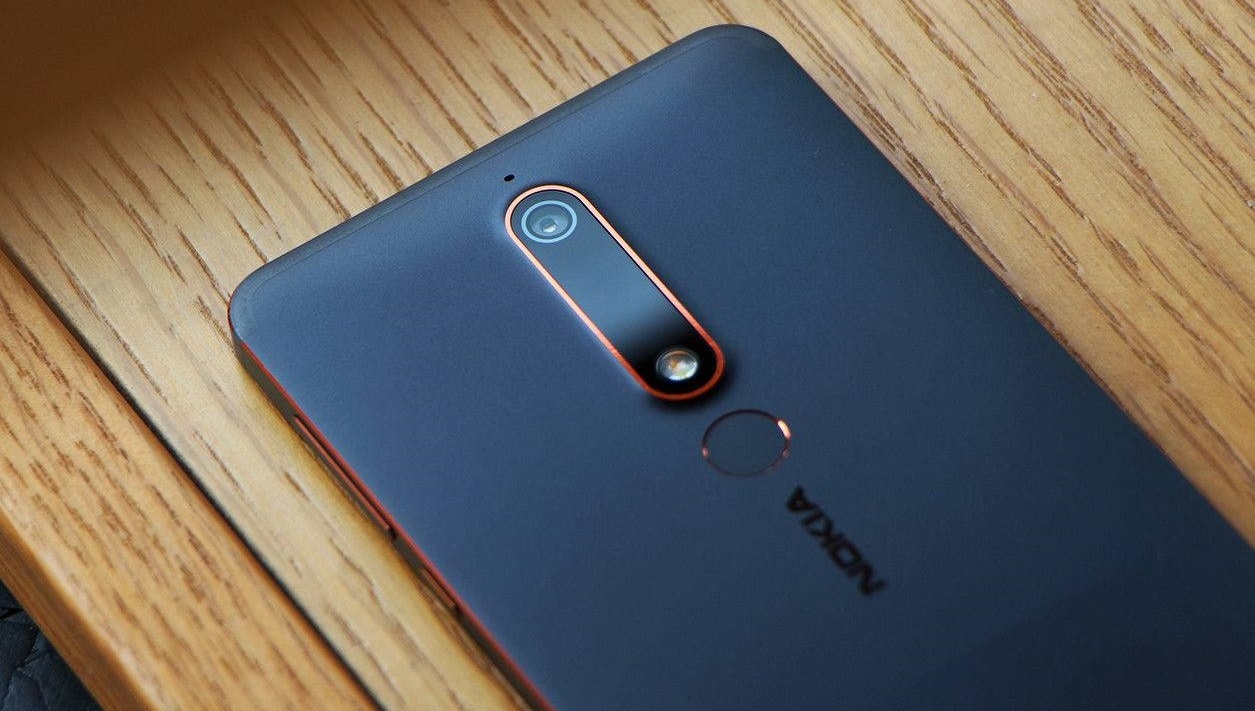 The recently announced Nokia 6 2018 and Nokia 7 are now officially getting Android 8.0 Oreo Software update in China. Android Oreo comes with numerous enhancements over Android Nougat, such as faster booting, new Settings and Quick-Settings UI, Picture in Picture (PIP), Adaptive icons, Autofill, Notification timeout, Motorola has also added several new features to the latest software update. Android 8.0 Oreo update for the Nokia 6 2018 and Nokia 7 also brings the latest Security Patch. The update is already rolling out to the users of Nokia 6 2018 and Nokia 7 in phases. If you did not receive the update wait for few days or try checking for it manually by heading over to system updates section in the Settings app. Make sure you've at least 50 percent juice left on your phone before updating it. Nokia plans to launch Official Android Oreo update for the Orignal Nokia 6 in a few weeks. We will let you know once the update is live. Stay tuned to our Facebook and Twitter page
Read more 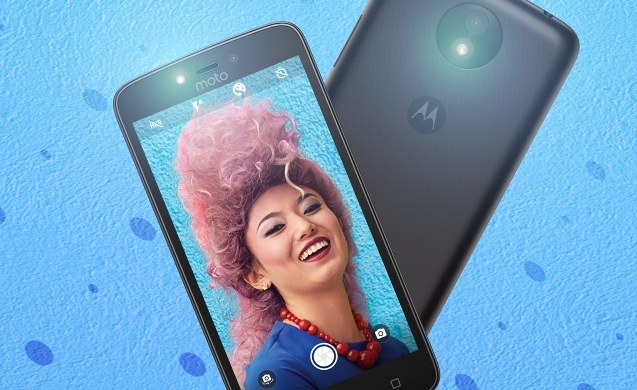 An unofficial build of Resurrection Remix ROM based on Android 7.1.2 Nougat is now available for Motorola's Moto C Plus. Android 7.1.2 is an incremental maintenance release focused on refinements as compared to Android 7.0 Nougat. It includes bugfixes, optimizations, and a small number of enhancements for carriers and users. Along with these enhancements, it also brings new gesture 'Swipe fingerprint scanner to open notification'. You'll need to Unlock Bootloader and Install TWRP Custom Recovery in-order to Install the Resurrection Remix ROM based on Android 7.1.2 Nougat on Moto C Plus. You can grab the Custom Rom ZIP file from below. Note: This procedure is very technical and should be performed by a person with sound knowledge of rooting Android devices. If the step-by-step installation process is not followed properly, there are chances of the smartphone getting bricked or being permanently irreparable. TechDroider cannot be held responsible for any damag
Read more 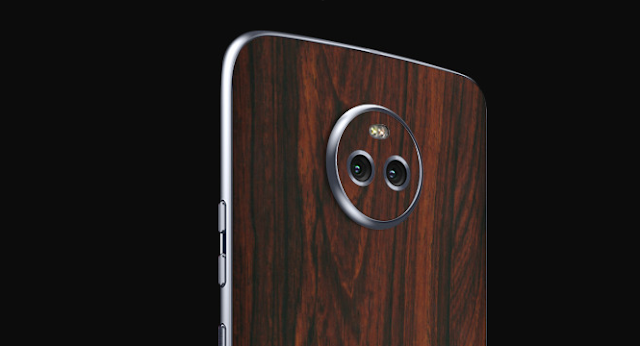 Customized smartphone skin manufacturer dbrand has released collections of skins for the Motorola Moto X4. The skins are priced affordably and will set consumers back by $9.95. The skins are available in various materialistic finishes that include dragon, carbon fiber, leather, wooden, metallic, matte, and also stone skins. You can cover the back and camera of the Moto X4 using these skins. dbrand Link
Read more